At the end of the Islamic holy month of Ramadan and on the first day of Shawwa, Muslims all over the world celebrate the festival of Eid-ul-Fitr. Eid-ul-Fitr literally translates from Arabic as, ‘the festival of the breaking of the fast’. For Muslims, having spent the 9th month of the Islamic calendar fasting from sunrise to sunset, praying and reflecting, Eid-ul-Fitr is a time to celebrate this accomplishment and to thank Allah for sustaining them during Ramadan. 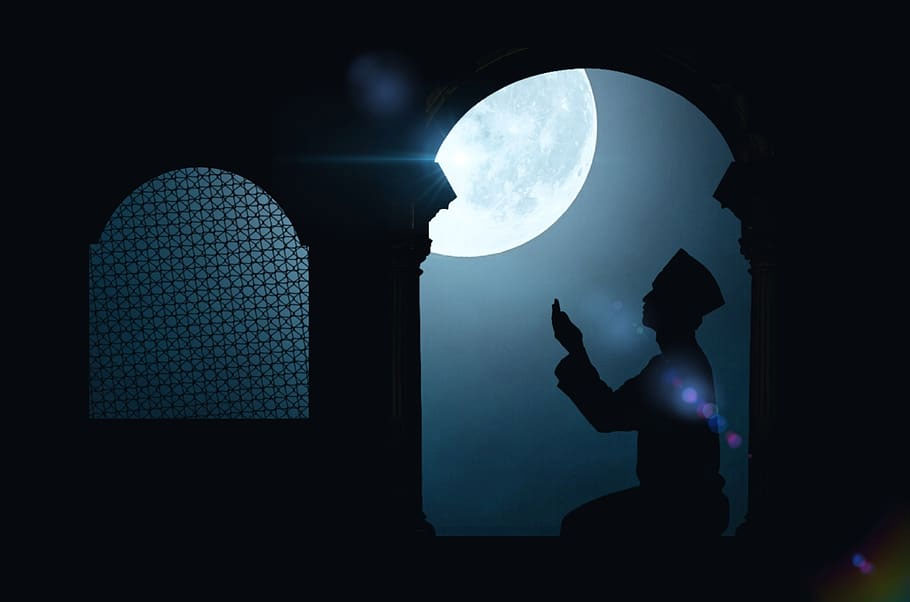 The annual celebration was first marked by the Prophet Mohammed in 624CE following a victory in battle. The festival of Eid is hugely important in Islamic culture providing a special time for friends, families and communities to celebrate together.
There are actually two Eids in the Islamic calendar, the other being Eid-ul-Adha which follows the annual Hajj pilgrimage and is a commemoration of Prophet Ibrahim’s devotion to Allah.

Eid officially begins as soon as the new moon is sighted following the end of Ramadan.  Once the sighting is confirmed, the festival of Eid-ul-Fitr can begin. Eid-ul-Fitr traditionally lasts for approximately three days and often adult and children will take time off work and school for this important occasion.

How is Eid-ul-Fitr Celebrated?

The first day will usually begin early with morning prayers (Fajr salah) followed by washing/purifying oneself (ghusl) and then donning (often) newly bought or smartest clothes for the occasion. 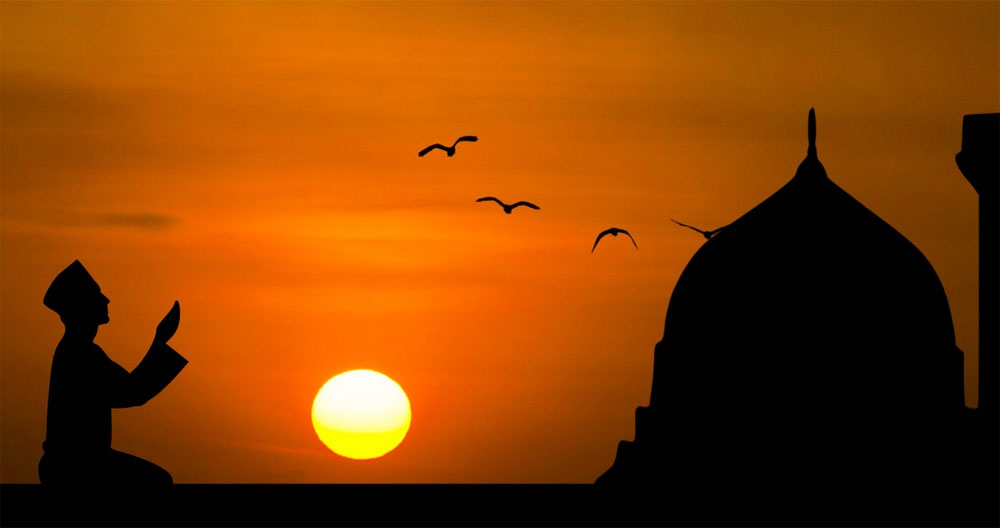 Following a small breakfast with family and/or friends the day usually progresses with visits to loved-ones, exchanging gifts and feasting. 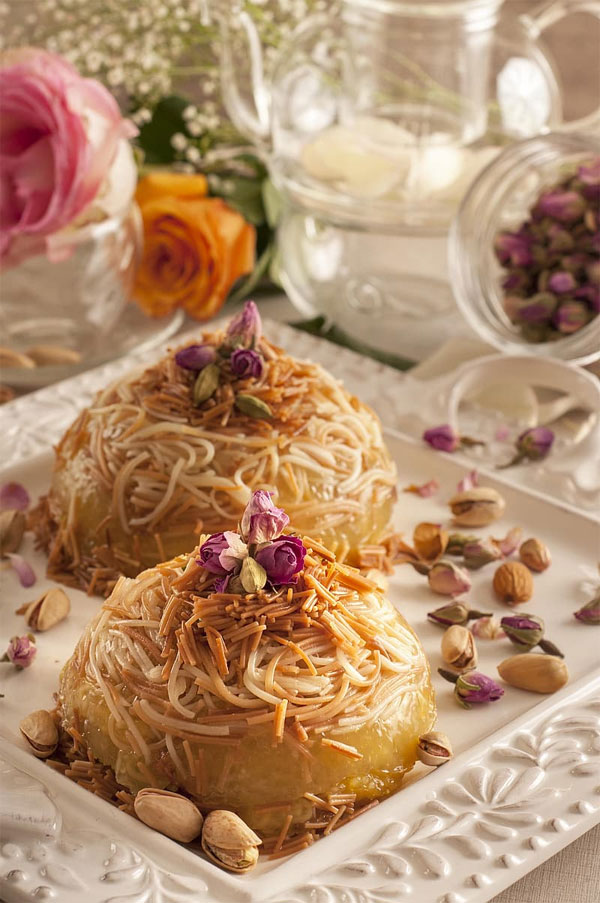 Eid gifts can include anything from clothing, jewellery, sweets or money. It is very common for small gifts to be exchanged between young children and family members. Sweets are a popular choice for this giving the holiday its nickname of ‘Sweet Eid’ of ‘Sugar Feast’. Nowadays personalised Eid gifts are also becoming more popular. 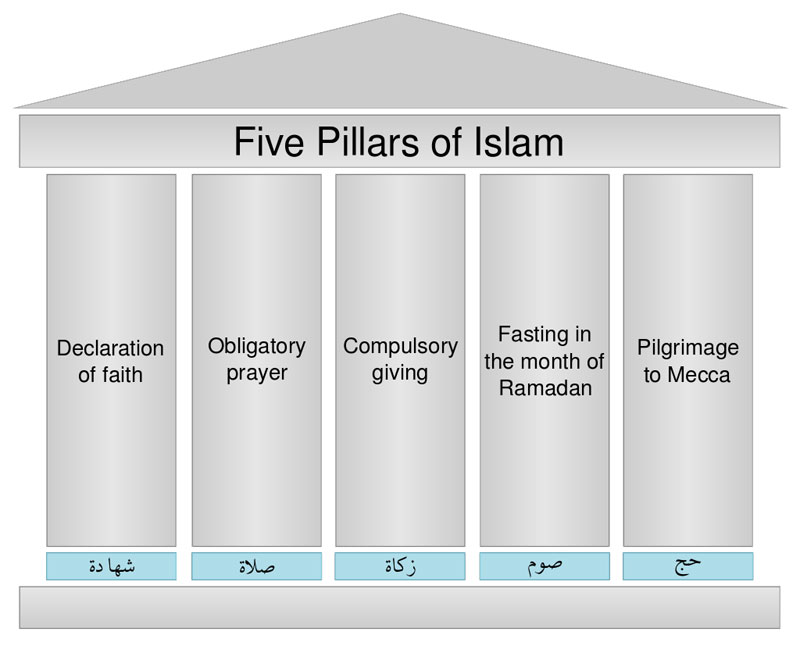 One of the five pillars of Islam is about giving to charity (Zakat). During Eid, the specific type of charitable giving is known as Zakat al-Fitr. This ensures that those less fortunate might also join in the celebrations on this Holiest of days. In fact British Muslims are estimated to make charitable donations of approximately £370 each to charity during Ramadan, (ref.)

During Eid you will hear the words “Eid Mubarak” said frequently to one another. This literally translates to ‘Blessed Eid” and is purely an expression of celebration and friendship. It is also not unusual for men and women to hug one another in the street as a sign of friendship.

Eid traditions around the World 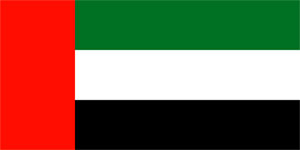 In the UAE Eid celebrations follow the same format as in the UK, except traditional Emirati dishes such as Harees (a porridge of whole wheat and meat) and Balaleet (sweet vermicelli noodles topped with an omelette or fried egg) are served for breakfast. Friends greet with the words “Asakum Min Awada!” which translates as “may you be around with us next Eid as well!!” 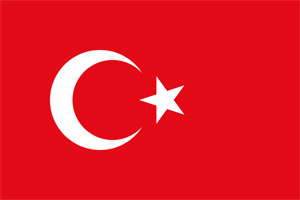 In Turkey, Eid-Al-Fitr is known as Ramadan Festival or the Festivals of Sweets. The sweet-toothed Turks enjoy their national sweet treats such as Baklava and Turkish delight which are generously shared amongst the populace. For the children’s’ entertainment a shadow puppet show called ‘Karagöz ve Hacivat’ is performed in public spaces. 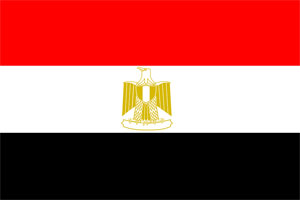 In Egypt workers from the big cites head back to their home villages to enjoy celebrating with their families. Traditional delicacies are enjoyed such as Kahk (nutty biscuits) and Mahshi (a rice dish) and children gather around to listen to folktales. 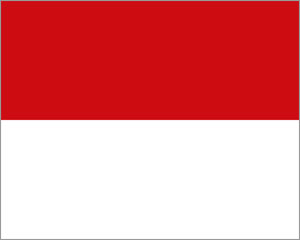 There are more Muslims in Indonesia than any other country in the world; which means a big celebration! Eid-ul-Fitr which is known nationally as Lebaran in Indonesia is the biggest and most important holiday of the year. Similar to other Muslim nations, Indonesians return home to celebrate with their families, dressing in smart new clothes for the occasion and feasting. A special thousand layer cakes Lapis Legit once made by the original Dutch colonists of Indonesia is enjoyed

In India houses are often lit with beautiful light displays and women apply Mehndi (henna tattoos) to their hands in preparation for the Eid celebrations where colourful traditional clothes and jewellery are also worn. People feast on local delicacies such as mutton biriyani and sheer khurma puddings. 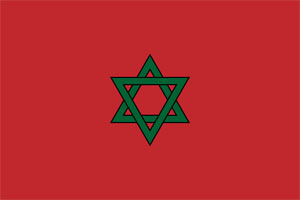 As with other countries, family and food play a central role in the festivities. Moroccan women will spend the days leading up to Eid preparing delicious pastries and biscuits. Dressing in finery is also as must with men donning djellaba or jabador and wearing balgha (traditional Moroccan shoes), whilst women show off their beautiful Kaftans. 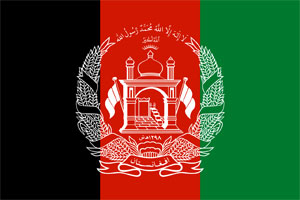 In Afghanistan, a popular Eid activity called Tokhm-Jangi is practised whereby hard-boiled eggs are painted and then used in a food fight contest!  The aim is to crack your opponent’s egg whilst keeping your own intact! We hope you have enjoyed this informative guide to the Muslim festival of Eid-ul-Fitr.
You can find a range of personalised Eid gifts on our website including sweets, keepsakes and jewellery.
Updated January 2020