Handy Guide To The School Prom In The UK | Born Gifted

Love it or hate it, the School Prom, just like Halloween, has made the trip from across ‘the pond’ and has rapidly grown in popularity, so much so, that it is now cemented into teenage popular culture here in the UK.  However, we still hear many parents ask 'what is a prom?' - hopefully this guide will help!

When did the school proom arrive in the UK?

Prior to the Millennium, schools in the UK held the leavers’ ball or leavers’ disco which were very much the poorer English cousin to the US styled prom. Think gloomy school halls with curtains drawn, U2 playing on the less-than-impressive sound systems, ill-fitting cheap suits for the boys and meringue dresses for the girls. Thank goodness social media wasn’t around in the 80s and 90s!

The United States introduced us to a much more lavish affair where attention to detail is paramount! Since the early ‘noughties’ the school prom has grown rapidly in popularity in British schools, so much so, that according to an article in the Telegraph, currently 85% off all UK schools host a school prom.

What age for the school prom? 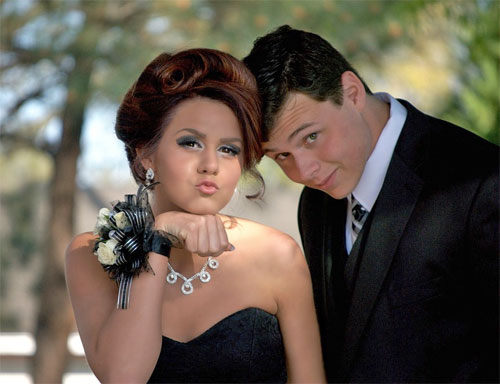 Not to be outdone by their older peers, Primary school children are now joining in the fun with many schools holding similar ‘Prom’ events for children moving up from Junior school to senior school.

Why is the prom so popular with UK schools?

The school prom is an attractive addition to the school calendar for many head teachers because it provides a ‘reward’ for all the hard working students who have got through their exams and are ready to face the next phase in their lives. Cynics may argue that it also provides a major disincentive for bad behaviour i.e. step out of line once more and you will be banned from attending the prom! 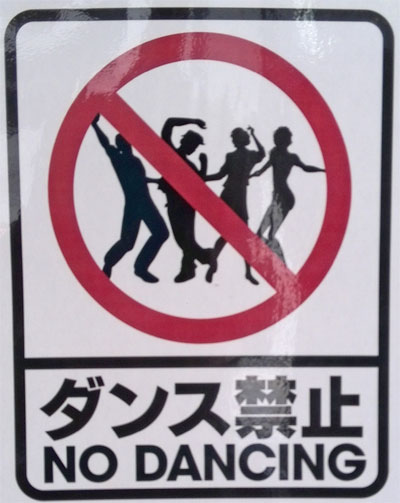 Where to hold the school prom?


Venues range from 5 star hotels to the school gymnasium. Some schools go the whole hog and hire out luxury hotels; however this means there is generally a higher associated ticket cost for entry.

What to wear to the school prom 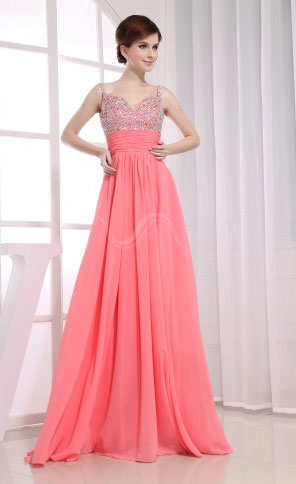 Photo by xubangwen CC BY

How you look at the prom seems to be a very big deal for many pupils. Impressive outfits, accessorised with copious bling, topped with expensive hair dos and spray tans – and that’s just the boys! Prom attire is big business in the UK and it seems expensive dresses makes up the lion’s share of the cost.

As with all special occasions some students and their parents have taken the concept to the extreme spending thousands of pounds on couture dresses and bespoke makeovers and luxury transportation, however even the average Prom-goers’ parents can be faced with a hefty bill by the time suits, dresses and cars have been arranged!

How to arrive in style at the prom 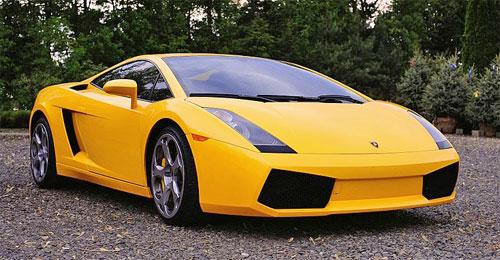 Getting dropped off by your mate’s mum in her 8 year old Ford Sierra is no longer deemed acceptable by today’s debutantes! Anything from hired stretch limousines, fancy sports cars, VW Camper Vans, to the more whacky and outrageous rides such as horse and carts, Double Decker buses and milk floats are de rigueur nowadays.  Interestingly, many pupils and parents have noticed generally there aren't crowds of onlookers marvelling at your grand entry anyway (most attendees are either inside or en route).  On reflection spending too much on transportation might be considered a waste of money.

What's the cost of a school prom?

Although the school prom is a relatively new phenomenon here in the UK it’s already estimated to be worth over £90 million per annum! According to a recent report by GoCompare the average UK household spends £220 per teenage daughter and £157 per son attending the school prom! This may seem a huge expense but not when you compare it to our US cousins. A recent report by Visa estimated that the average US parents spend and eye- watering $919 (£630) per teenager attending prom night! Some students help fund the prom by taking part time jobs e.g. baby sitting, paper rounds, waitressing etc. UK parents might not splash out to the same degree as their US counterparts but even so there are many costs that simply cannot be avoided.

These include (approximate costs shown):

Professional photographers (often arranged at the school) from £10 per child

Without doubt the school prom is here to stay and is always going to be a significant date in your school child’s calendar. Ultimately we think it provides a great ‘send-off’ for school leavers and a nice reward for all the pupils’ hard work pupils during their school days. Why not congratulate your own prom king or queen with one of our fantastic prom gifts. 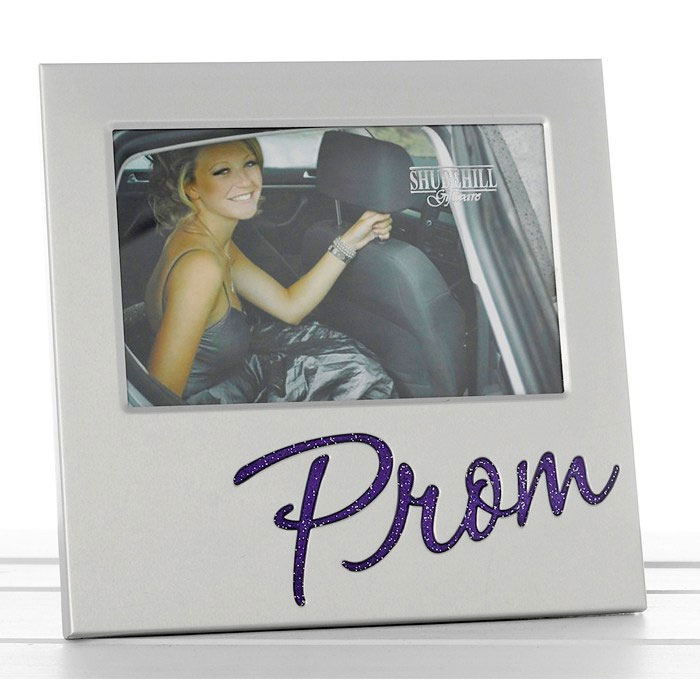 We also offer exclusive bespoke personalised prom jewellery sets in Rose Gold from £32.99 which you can find in our Prom Gifts section. These would make the perfect accessory for any prom dress!
Hopefully all you parents out there can now answer the question 'what is a prom?'