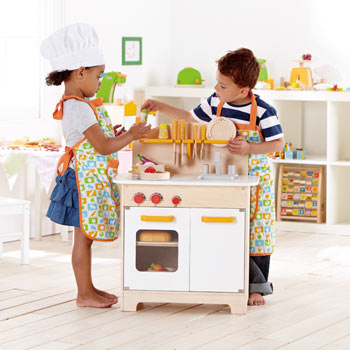 Recently some major toy retailers have attracted criticism for their labelling of specific ‘toys for boys’ and ‘toys for girls’.  Some parent-led campaigns such as Let Toys be Toys are striving to address this issue which they believe unfairly influences the choice consumers and their children face when purchasing toys.

As a retailer of baby and pre-school toys, Born Gifted performed a survey of their own to see how their customers felt about this issue.

Historically, certain toy types have been associated with particular genders, for example girls were steered towards role-play, nurturing and craft-based toys whereas construction, action and science-based toys were deemed more appropriate for boys.

From the 526 consumers surveyed by Born Gifted it seems that these gender stereotypes are seriously outdated.  For example a whopping 89% of respondents disagreed with the idea that science toys were better suited to boys and over two thirds of consumers (67%) felt that construction and action toys were just as appropriate for girls to play with. 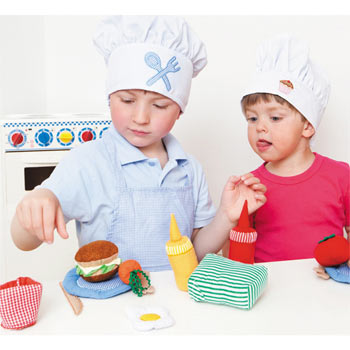 Furthermore, 90% of customers felt that craft toys were not just for girls and three quarters thought that role-play toys are equally suited to boys.  Even the dolls/nurturing category which until now has unswervingly been the reserve of the fairer sex was voted equally suited to boys by over half the respondents.

The results of the poll maybe a little surprising to some toy manufacturers and certainly point to a paradigm shift in consumer’s views on toy gender stereotypes. 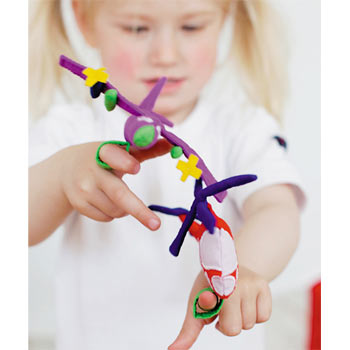 The poll went on to investigate whether branding and marketing played a role in consumer toy choice.  When asked if customers would happily purchase a pink kitchen for a boy over three quarters (76%) said no.  However, when asked whether they would purchase the kitchen if it was a gender neutral colour, a whopping 85% said yes!  Clearly from this data, the consumer is keen to ignore gender stereotypes but is hampered by the outdated stereotypical pink/blue colours chosen by the manufacturers.

This is backed up by the fact that almost two thirds (64%) of those polled feel that retailers’ marketing efforts e.g. pink/blue aisles or girls/boys toy sections, influenced their toy buying decisions.  Indeed of the 526 respondents, the vast majority (74%) would like to see all packaging in gender neutral colours.

Retailers and manufacturers need to pay heed as consumer thinking is certainly representative of a more inclusive and modern-thinking society.   Pressure from parent-led campaign groups such as ‘Let Toys be Toys’ has already seen major toy retailers change the way their toys are displayed in store and on-line, however apparently more needs to be done at the design and manufacturing level in order to address this issue properly.

Born Gifted are a leading online baby gift company, providing stunning and original baby gifts from their website www.borngifted.co.uk since 2003.